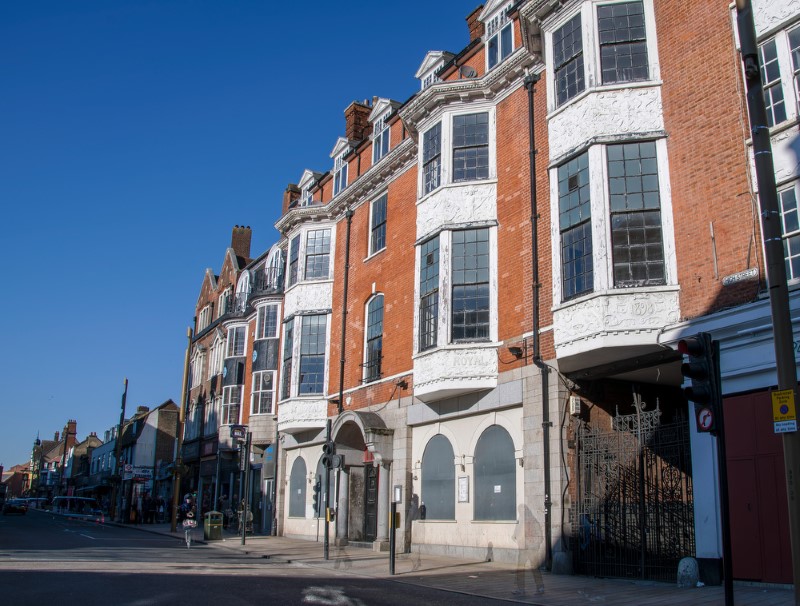 As it has now been a year since the team submitted an application to restore the Royal Bell as a high quality Hotel in the heart of Bromley, we wanted to update all of our kind supporters with where we are.

The scheme was submitted to the London Borough of Bromley Council in July 2018 and subsequently verbally agreed by committee on the 13th December 2018. Today, we are still working with Bromley Council to agree the purchase of a strip on land to the rear required to adhere to the permission and to approve the planning conditions and legal agreement in order to obtain formal permission.

Hillman & Son’s are still as committed to the project and the dream of returning The Royal Bell to its former Glory, however unfortunately until they have the above, works cannot truly get underway.

Gary Hillman says “We have spoken to several suitable Hotel operators, who are interested in the opportunity, albeit, not until we have formally granted permission and are in a position to begin works.

These initial conversations however, have highlighted that predominantly these operators are interested in the number of rooms working for their business models, and are less interested in operating the significant food & beverage offering and the event spaces, which are such an important part of The Royal Bell.

You will therefore notice we have begun advertising the restaurant/bar opportunity on a separate basis, making the opportunity more viable to the hotel operators.”

The team have already received lots of interest in the opportunity and will keep you updated here with any new news.